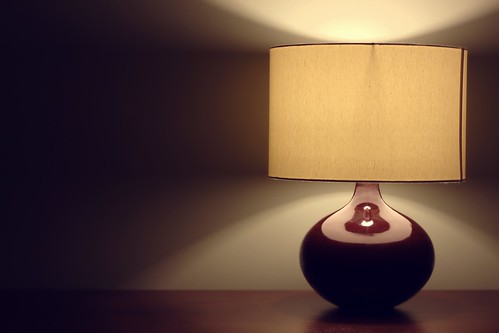 The ordinary light bulb is something many of us take for granted, but how much do we actually know about its origins and how exactly it works?

First invented in the 1800s, the light bulb has had a dramatic impact on people’s lives, transforming homes from darkness or limited to candle light to one of brightness and on-demand capabilities. Nowadays, we can literally have light when we want it and thanks to features like dimmers we can even select the level of light we experience.

So while you read by the light of your lamp and contemplate what life would be like without this invention, here are 10 light bulb facts to enlighten you.

Get A Grip Of Online Marketing

Why Internet Marketing Is An Essential Part Of Any Marketing Strategy