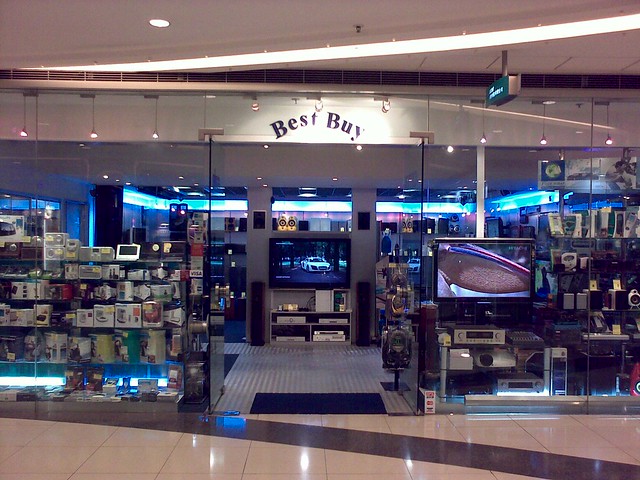 The holidays are just around the corner, and for many that means trying to get great deals on those hot gadgets everyone in the family seems to be screaming about. However, not all gadgets are created equal and there are several that will definitely be best buys during this years holiday season. Great gadgets worth buying this year include:

For those interested in tablets who don’t want to pay the high price of the iPad, the Kindle Fire is an exceptional choice. Starting at only $199, the 7 inch Kindle Fire allows owners to download books, get their magazine subscriptions, download apps, and browse the web.

Frequently listed as one of the top laptops of 2011, the Lenovo ThinkPad X1 is a sleek and slim laptop that many would love to get their hands on. As expected from Lenovo, the laptop is stylish, yet hardy and comes with a Gorilla glass display, a fast-charging battery, and excellent processing speeds. Those interested in buying this for a loved one can expect to pay around $1,180.

The iCade is probably one of the coolest accessories for anyone who already has an iPad. The gadget is essentially a tabletop arcade system that you set your tablet in which then allows you to play games through your iPad oldschool style. For around $100, tablet owners can enjoy Atari’s Greatest Hits, joy stick and all.

Considered the hottest smartphone on the market, the Samsung Galaxy S2 has easily been able to win the hearts of many smartphone enthusiasts – even those who are longtime Apple enthusiasts. The smartphone has a great SuperAMOLED display, super fast processing speeds thanks to its 1.2 GHz processor, and a nice light build.

For those who want the best tablet the market has to offer, look no further than the iPad 2. The original tablet still has the best selection of apps, fastest processing speeds, biggest and best display of any other tablet; however, it does come at a price. Starting at $499, the iPad 2 is a little expensive to be handing off to a kid. But for the college grad or business professional in your life, it will make an exceptional gift.

The holidays are definitely a time of giving, and what better way to brighten the holidays than with the seasons hottest gadgets. There have been several that have been released this years – seemingly dozens of new smartphones, tablets, eReaders, and laptops. However, the above are the top choices to get if you are set on pleasing and surprising those on your gift list this year.

Bloggers Are Creative Creatures – Easy Ways To Get Inspired