The social media has taken the world by storm. Since the explosion of successful sites like Facebook, more people are fixated with social media sites. Facebook is the leading social media site with over 800 million active users. Facebook addition is a problem that is facing many users of the website. Unfortunately, the majority of these users are not aware of their addictions. Facebook addiction is a phenomenon mostly among younger users. People who are more organized and ambitious in life are less likely to be addicted to Facebook. 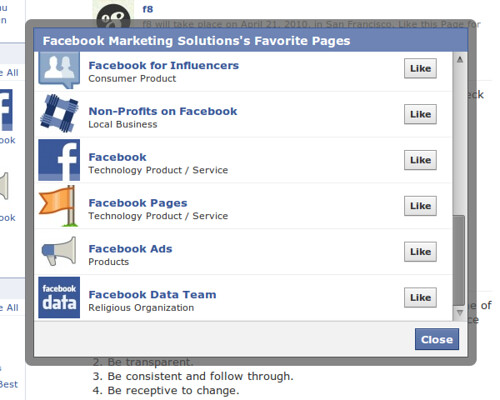 Facebook has become a part of life to many people. In a way, it has become the new television for the younger generations. For some, it is a website that has to be visited everyday. Some research studies indicate that women are at a higher risk of developing addiction to the use of Facebook. Facebook addiction is a subset of Internet addiction, and the following five signs can be used to see if one is suffering from Facebook addiction.
1. Inability to Stop Thinking About Facebook
People who spend a lot of time thinking about Facebook may be addicted. In some extreme instances, people spend much of their time planning on how they are going to use Facebook. When a user finds himself in this situation, he should seek help immediately.
2. The Urge to Use Facebook
Just like any addiction, Facebook addicts develops an uncontrollable urge to use it more frequently.
3. Using Facebook to Avoid Problems
People with personal problems use Facebook to forget about their problems. This is a sign that is also prevalent with drug addicts.
4. Negative Impact on Daily Life
When a user finally realizes that he is performing poorly at school or at work because of Facebook, this should be an obvious indication.
5. Restlessness
A person who becomes restless when he does not have access to Facebook is at risk of being a Facebook addict.
These symptoms may also be accompanied by other tell-tale signs such as the inability to stop using Facebook. People who have addiction may lack the ability to get off the social media site even when it is inappropriate to do so. Although these people might realize that they have a problem, they may not be able to overcome the problem by themselves.Some people suffer from nervousness when they cannot update their statuses right away. In some extremes cases, statuses are updated while in the bathroom. People who have a compulsive desire to bring their phone to the bathroom just for Facebook may require professional help.

Chuka Udeze is passionate about Technology & Social Media. He is currently associated with TechTalkAfrica, a technology blog where you can find a wide range of Tech related Articles

Do Not Bring The Wrong Dryer Home – Avoid It Tips

Top 5 Must Have iPhone Apps