People don’t have the money these days to be throwing it around on fancy things. When it comes to housing they might not even have enough for their own place. That means more people than ever are having to share an apartment with someone, maybe multiple people. There’s great things about sharing your home with others and if you like your roomies you can have an amazing time. In fact, they can be some of the greatest times of your life when you’re young, free, and single. Hopefully this is what you’re going through now and you don’t hate living with other people.

When you get the wrong people under one roof it turns into a disaster. If you’ve seen Jersey Shore, you’ll know that some people just aren’t meant to live together. The worst part is when people use or take your stuff without permission. In some places it’s called stealing, but even if you get your things back it’s still not nice knowing you don’t have your own privacy. If you’ve been looking for ways to reclaim your privacy again you’re in luck. There’s a few cool ideas we’re going to look over now that should give you some inspiration. 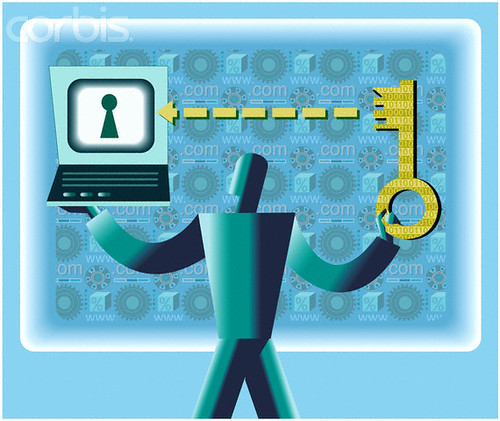 You obviously need to have a password on your computer otherwise anyone could get on and do whatever they want. There is always the possibility they could crack the password, so that’s when you bring out the big guns. Install some keylogging software on the computer and from there you can sit back and wait. If anyone does go on and play around you will know exactly what they were doing. You might also have a few private passwords that could help make them stay away in future.

If you share a fridge with people it gives them the right to eat anything they want, or at least that’s what they think is within their rights. You come along a few days later and find out someone has eaten your bacon, or even worse they’ve drank your last beer. If you keep everything together it’s much easier to prevent people from stealing it because it’s not some random piece of food lying anywhere on the shelf. Hopefully you can organize it so everyone has their own shelf.

Lock your door
This one might not be allowed, but in some cases you can put a lock on your door if you speak with your landlord. I only mention it because you obviously might be afraid of what’s happening to your stuff when you’re not around and not having a lock on your door might mean you’re on edge every time you walk out the house. If you’re not allowed one then there’s a few tricks you can play. One is sneaking a sock behind the door before you go out. If it’s been moved when you get back you need to find somewhere else to live.

Buy a safe
You can buy a safe for pretty cheap considering how important it’s going to be. There’s no way anyone is going to pick your safe up and carry it out the room, so it’s not like you need to worry about a heavy one that attaches to the wall. You just need somewhere secure to keep your valuable things when you’re going out. When roommates come and go it’s more important to take your security to the extreme. If you’ve known these people for a long time then maybe you think the safe is one step too far and that’s fine.

Get them on film 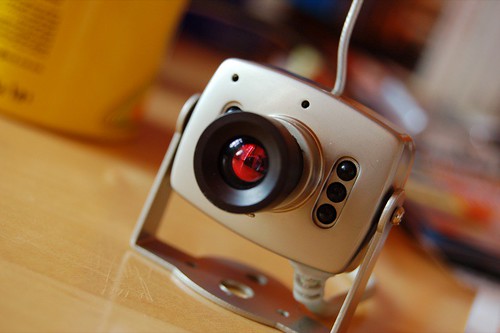 You could always set a camera up and try to catch them in the act. This could mean they might get in trouble if they’re stealing things from your room, but even if they’re just coming in and using things it might be an interesting conversation they’ll have with the landlord after he’s seen the video evidence. These won’t be too hard or expensive to set up, at least not as expensive as a few years ago. If you really wanted to you could give it a try and see what you can capture.

Jason Haddad says that we must do some kind of research before buying anything. For instance going through computer monitoring software reviews before buying one will be of real help.

When To Use Intrinsically Safe Laptops

How To Make A Profitable iPhone Game