Everyday items that we take for granted weren’t necessarily brought into being because there was a pressing need for them. In fact quite the opposite, as this list shows with plenty of things being created entirely by accident. 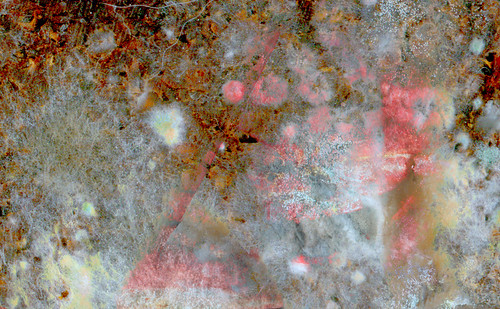 We’ll start with probably the most famous serendipitous discovery in history – that of wonder drug penicillin. Now Sir Alexander Fleming was trying to create a cure all drug, but the thing was he was getting nowhere. And in light of this he discarded a bunch of petri dishes with failed experiments in them. He noticed a few days later that one of these was growing an intriguing mold. That mold was penicillin.

Patsy Sherman was a scientist working for 3M trying to create rubber that wouldn’t be affected by exposure to airplane fuel. It’s not clear how well this was going but during experiments she dropped the mixture she was working with on her shoe. Overtime she noticed that one spot on her shoe was remaining pristine while the rest got dirty and realised it the stain resistance was caused by the spilt compound. 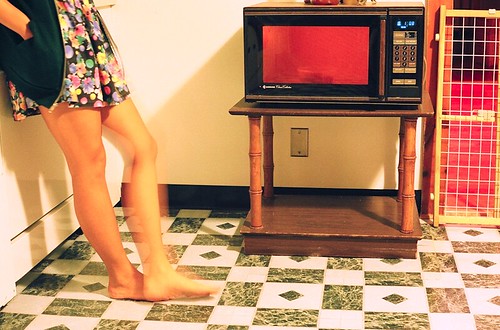 Remarkably the ultimate convenience that is the microwave oven was created by accident. Percy Spencer was experimenting with a vacuum tube on project based around radar when he realised the chocolate bar in his pocket had melted. Rationally he immediately put popcorn into the machine and when it started popping Percy new he’d done good! 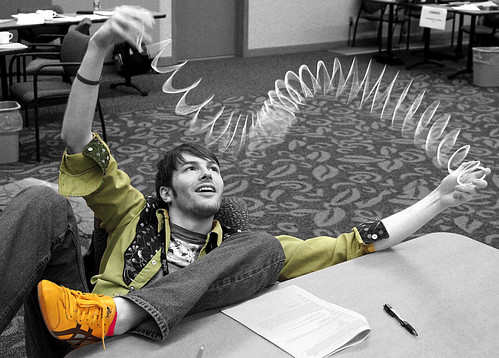 Arguably not super useful, but ubiquitous the Slinky is a toy that everyone has seen in action. Its creation though was pure luck. Richard James was trying to create springs that would stabilise ships instruments in rough weather. During this though he knocked a prototype off a shelf. It ‘walked’ on to his bench, a pile of books and then the floor. A little refinement to the metal and the Slinky was born. In the first 60 years since its arrival on the market more than 300 million have been sold. 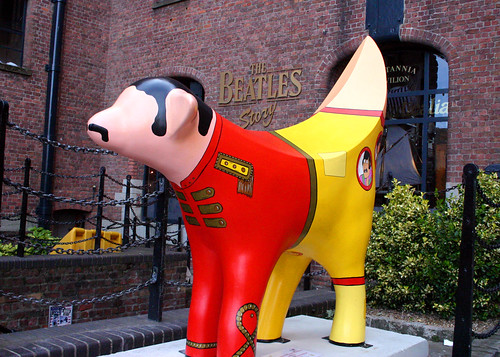 Alright, LSD wasn’t invented by accident, but its mind-bending properties were. Albert Hofmann was working on derivatives of lysergic acid and accidently supped down some LSD. The Basel based chemist then proceeded to endure the first ever acid trip. On that fateful day can you image his answer when he got home to “So, how was work today?” 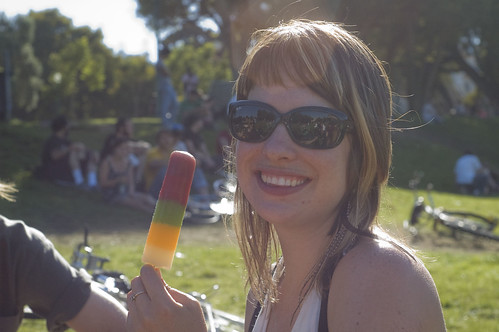 Frank Epperson was 11 when he accidently created the first ever popsicle. It was 1905 and he was mixing a flavoured drink on his porch but became distracted. Overnight the drink froze with the stirring stick lodged in it. Initially the creation was named the Epsicle, but was quickly renamed and the rest is, as they say, history.

If ever there was evidence for the power of doing something instead of nothing this is it.

Colin Patterson makes a lot of discoveries of his own. They’ve all come within the field of novelty gifts with the help of Find Me A Gift, the online presents specialists based in the United Kingdom

Facts You Should Know About Call Recording Laws