This article is a general beginners introduction, which discusses the value that Open Source computer software can bring to the Enterprise. Now maturing as a technology with a high number of IT Professionals backing it, Open Source software can surely only get better? With huge amounts of resources being invested into development the future looks great for this technology. We hope you enjoy this mini guide to Open Source Software (OSS).

What is Open Source Computer Software

Open Source software now includes some of the most popular software in use in the world. 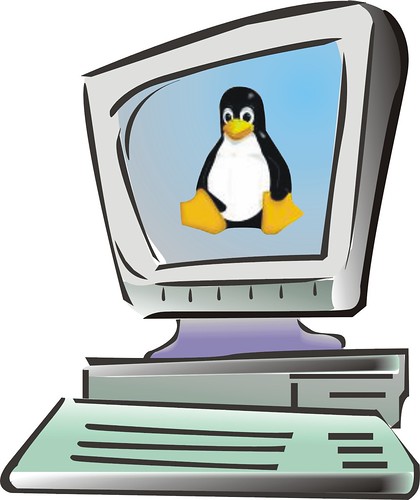 Example Open Source Software in use

Application Software – A wide variety of application software is available from open source vendors. Included in this category are popular browsers such as Mozilla Firefox and Chromium. 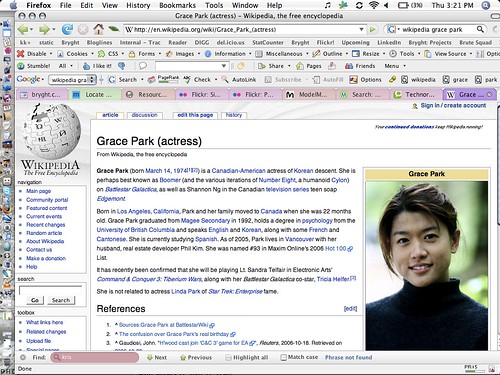 Open Source software is now a perfectly credible alternative to commercial software for enterprises. Infact Open Source for enterprise software has been credible for some years now. Invest your resources carefully though, Open Source “add-ons”, do cost money. It’s a myth to think that Open Source projects are free, they can be labour intensive and also licensing fees may be needed for certain add-ons in the project.

A Guide To Cloud Based Telemarketing Solutions.

6 Tips To Succeed With Affiliate Marketing For Starters