Most of the cameras used nowadays are digital. Digital and film cameras consist of an optical system, using a lens with a variable diaphragm for focusing on the desired object which has to be captured in any form whether it’s a video or a picture. The lens in the digital camera uses an optical sensor to capture real time movements. It consists of an APS (Active pixel sensor) also called as CMOS sensor – a device that detects the image and processes it to produce output on the screen of the camera. The resolution of the camera lens is dependent on its APS.

Functionality of Lens
DSLR (digital Single-Lens Reflex) is a completely new technology used in the digital cameras today. It is considered to fall between the digital camera and the single-lens reflex (used in the old film carrying cameras) technology. In SLR, the image that is drawn on the viewfinder is exactly the one that is captured by the lens. It happens because the light travels through a single lens and then it is reflected by a mirror towards the viewfinder. The same technique is found in the DSLR in a different way.

Penta-mirror or a Penta-prism
The Lens is interchangeable (in some cases only) and the mirror is replaced by a Penta-mirror or a Penta-prism. A reflex mirror is also placed beneath the Penta-prism to direct the light towards it and then finally making its way to the viewfinder. This is a very useful method for capturing the images, as it is now independent of the lens of the camera. Whichever lens is used for the camera will not affect the focal-plane shutter and the image sensor will work perfectly in any condition. Whether you are focusing manually or automatically, it can be activated by pressing halfway on the shutter release.

Reflex Mirror
The reflex mirror is always stable at the angle of 45 degrees from the shutter. When an image is to be taken, the mirror swings upwards to divert the light received from the lens.

Uses of digital Single-Lens Reflex
A DSLR uses a phase detection auto-focus system. It basically has a sensor that is used for focusing on the optical path. There are also various mode selections in DSLRs which include full-auto, action, landscape, portrait, night modes and macro settings. A dust removing system is also feasible in a DSLR by placing a filter just behind the lens to prevent ruining the quality of images by dust intrusion.

A live preview on the LCD of a DSLR camera requires a primary sensor. And, the quality of auto focusing and other features is based upon the apertures of the lens which, in DSLR, is about in the range of f/1.0 to f/3.2. Currently, most of them are coming with around f/5.6.

And last, but not least, DSLRs are being used for filming 3D movies, which can be said to be the greatest and most advanced technology of motion pictures.

DSLM (Digital single-lens Mirrorless):
DSLM is a type of technology mostly used by professional photographers on their digital cameras. Unlike other digital cameras, their lenses can be interchanged in the DSLM according to the needs of the desired result. DSLMs are dramatically more popular than the DSLRs because of their low price and an extended option. It is widely known all over the world, yet labeled by different names such as MILC (Mirrorless interchangeable lens camera), CSC (Compact System Camera), EVIL (Electronic Viewfinder with Interchangeable Lens), etc.

One can change its lens and focusing to different angles to suit the photo requirements. 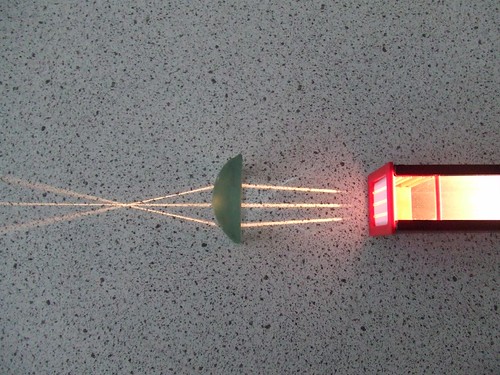 The convex lens is also very important for cameras to focus on the image. The convex lens is used to cover the light beam on any one point. It is thicker in the center and thinner at the edges. To focus the image, it is essential to get a clear image. It does not allow the beam to scatter.

Plano-Convex Lens: One side of this lens is flat and the other convex.

Double-Convex Lens: In this type of convex lens both sides are convex which makes the double lens.

Concavo-Convex Lens: In the concavo convex lens, one side is shaped like a cave and the other one is convex. 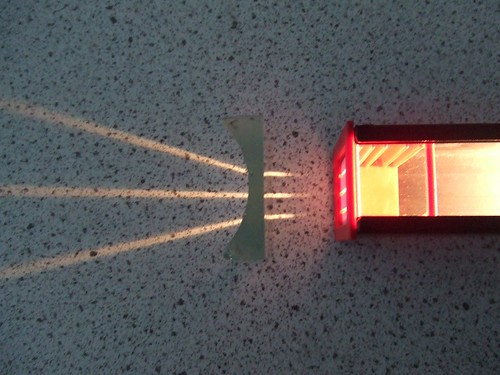 This type of lens is used to diverge or spread the parallel light beam to its destination. At the edges, the lens is wider than at the center.

Plano-Concave Lens:This type of concave lens contains one concave side and the other plane. This lens produces a virtual image which can be seen by lens.

Convex-Concave Lens:In this type, one side is convex and other is concave which possesses both lens functionalities.

Theresa Happe works with Photo.net where you will find all different types of camera lens reviews by professional photographers.

Some Great Websites For Outsourcing Seo Work: A Comprehensive List

How To Successfully Run An Ebay Business