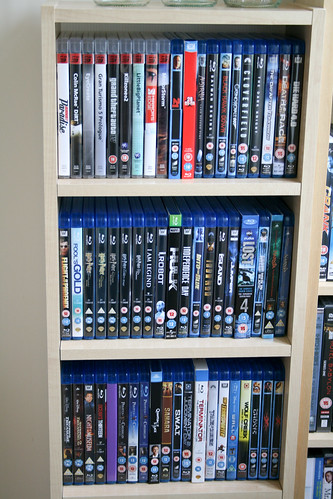 Blu-ray discs are in an optical format, and they store hi-definition movies and games. These discs are shown in full HD picture quality. They are easy to use since they have the same look and feel as a normal DVD and the user menus are the same as well. Blu-ray players can also play both DVDs and CDs.

While Blu-ray players reign over DVD players, however, you should investigate the many pros and cons of a Blu-ray player before buying one.

While an electronics lover Jonathan can also be found blogging on CNA Thrive regarding certified nursing assistants.