It’s hard to imagine a time when transferring a file involved anything harder than a click of a button.

But it did. During the Cold War spies of all persuasions had to risk life and limb in order to get the information they had acquired to their superiors.

During these tumultuous times spies often held the balance of power, with information on an opponent’s military strength, movements or technology vital to strategic planners. This resulted in both the United States and the Soviet Union undertaking numerous and often highly elaborate espionage programmes to gain any and all advantages over each other.

While we with our modern technology (and law abiding agendas) can use the click of a mouse to send files, for those ingaged in the high stakes world of intrigue and betrayal it was not so simple… 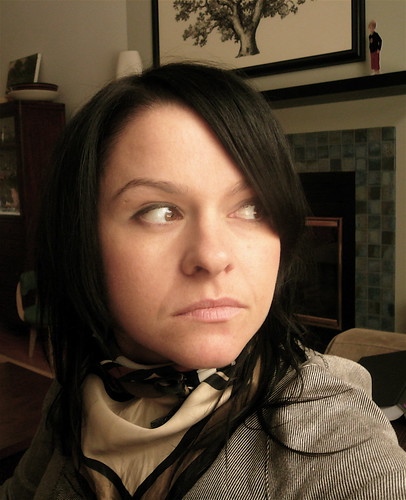 Dead dropping
One of the most common ways files and information was exchanged between spies and their handler was by the use of a dead drop system. This was a scheme whereby information was left by one individual at a non-descript location and picked up by another agent at a later time. Usually there was a signal between the two, such as a chalk mark on a wall, prior to the drop to indicate that a transfer was required.

This system was beneficial as it meant the two agents never had to meet face-to-face and so there was less chance of counter-intelligence officers catching them. However, if an agent switched sides and gave up their dead drop code then it could also be used in an elaborate trap to compromise the operational security of the whole group.

One of the most notorious Cold War examples of the use of dead drops was by the Soviet mole Aldrich Ames. Whilst a member of the CIA, Ames started working for Russia in order to fund his extravagant lifestyle, and sold out hundreds of American agents in the process. And he achieved all this by dropping off information in an unassuming mailbox on 37th street in Washington.

Live drops
Popularised by just about every spy film Hollywood’s ever produced, this involves agents discreetly meeting up with other intelligence officers to directly transfer information. Much more risky than dead-drops, if the enemy got intelligence on such a meet an entire spy ring could be rounded up in one fell swoop.

Many spies during the Cold War used, and were foiled by, this method of transferring information. Marian Zacharski is one example of this. Whilst living in the US he used his cover commercial job to gain copies of documents on the then-new Patriot missile, the M1 Abrams tank and advanced radar instrumentation.

Steganography
Used to hide messages in plain sight, steganography employs the idea of security through obscurity to allow spies to transfer their information. Only the sender and recipient would be aware that a message was being sent, making it extremely difficult to detect by authorities unless they had been tipped off.

Microdots are perhaps the most famous example of Cold War steganography, though concealing messages in secret ink was also popular.

How would you have sent files as a spy?

Catherine Halsey writes for a digital marketing agency on a range of subjects. This article links back to Skype.

The Best Ways To Market To Different Demographics