Everybody knows that China becomes a little stronger and more influential every day. A huge country, unaffected by the global financial crisis and with a massive population, it will soon become so important on the world stage that many people in the know suggest that foreigners should be learning Chinese and not English if they want to get ahead in the future. It is clear that China is going to become a bigger part of all of our lives, but what do you know about it ancient history and the inventions that it brought the world. Here are some of China’s greatest inventions, most of which will come as quite a surprise! 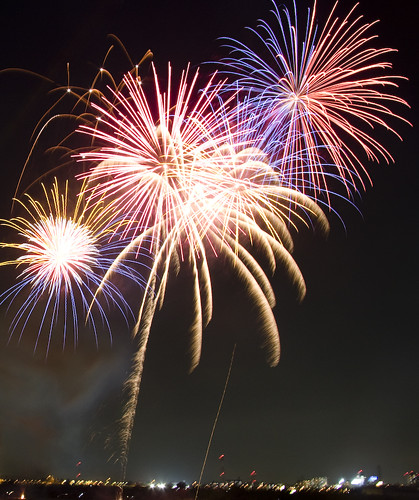 Gunpowder: Legend has it that gunpowder was accidentally discovered by alchemists looking for a concoction that would create immortality in humans. It is perhaps more than a little ironic that they inadvertently discovered something that has gone on to become one of the main takers of human life! First described in a book on military techniques in 1044, it is widely accepted that the discovery happened somewhat earlier.  Originally used by the Chinese in signal flares and fireworks, it wasn’t until later that it began to be used in the earliest grenades and ultimately bullets.

Tea: Chinese legend has it that tea was first drunk by the Chinese Emperor Shen Nong around 2,737 BC. After this came into fashion, an unknown Chinese inventor created the tea shredder, a small device that used a sharp wheel in the centre of a ceramic or wooden pot that would slice the leaves into thin strips. The popularity of tea really took off during the Tang and Song dynasties, whe its production developed rapidly and the whole country began to partake in what had first been the Emperor’s favourite tipple! 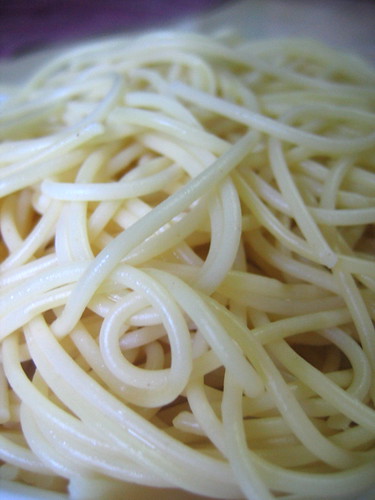 Spaghetti: Say this quietly if there are any Italians within earshot, and forget it completely if you are ever in Italy, but many people agree that Marco Polo brought back the concept for pasta from his travels in the Far East. The big difference is that instead of making the traditional noodles that he had encountered in China with rice, he developed the idea and made them with wheat. Archaeologists have discovered remains which suggest the ancient Chinese were actually eating noodles as far back as 3000 BC!

Toilet Paper: Paper was an early invention of China and so naturally one of the first recorded accounts of using hygienic paper was also from China, during the Sui Dynasty in 589. This discoverty was first reported in 851 by an Arab traveller who was amazed that the Chinese used paper in place of water to cleanse themselves. Despite this long history, commercial toilet paper was not introduced until 1857.

Porcelain: Porcelain is perhaps one of the most beautiful inventions left to us by the ancient Chinese. Antique porcelain originated in China and it is also from where we get its name. This ornate creation appeared as far back as 1600 BC, during the Shang Dynasty. But it wasn’t until the Tang Dynasty when this form of production was perfected. The popularity of Chinese porcelain peaked in the rest of the world between the 10th and thirteenth centuries, but a European form of this style was not produced until as late as the eighteenth century.

So the world as we know it may soon become more and more influenced by our Eastern neighbours, but a cursory glance around your home may make you realise just how powerful and important this great civilisation has always been. Are you sure that it would really be a waste of time to take up Mandarin now?

Why Immortality Is Only An Experiment Away: