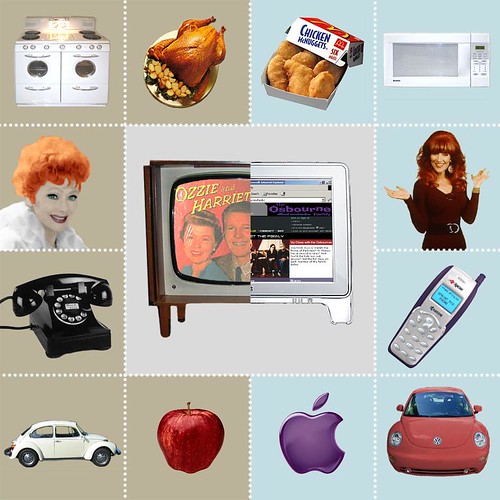 Technology is constantly moving forward and never have we seen gadgets improve at such an incredible rate as they are today. Show an iPhone to someone ten years ago and they would no doubt be amazed – we can only imagine what will be accomplished in the next ten years.

To a degree however, as these technological innovations make our devices more and more impressive and more and more affordable; we will eventually reach a point where these leaps and bounds fail to impress. For instance just take a look at the iPhone’s current screen. It’s called the ‘retina display’ because it is so close to the resolution of the human eye. If the screen was much higher in terms of resolution it would be impossible for us to distinguish the images on the screen from images in the ‘real world’.

At this point then, any further improvement to the resolution would be wasted – as we wouldn’t be able to recognize it anyway. This is why innovation is once again becoming so important – as it can make a machine stand out among the crowd and because it allows us to interact in more intuitive and enjoyable ways to make more from our devices.

Here are a few examples of devices and gadgets that have done just that and differentiated themselves from the competition by introducing unique and impressive controls and interactions.

The Galaxy Note: The Galaxy Note is a relatively new smartphone that is well known for two things – having a humongous screen for one, and utilizing a ‘smart stylus’ for another. The stylus is smart in that it doesn’t just rely on the touch screen. Rather the stylus itself sends a signal to the device which enables it to control the phone from a distance as well. It also includes buttons which allow more interesting interactions as well.

The Wii: The Wii was the device that truly innovated in terms of games controllers by making motion control the main form of interaction with the console. This cleverly created a games console that not only was good for increasing your heart rate, but also that could be enjoyed by the whole family. And it went down very well too creating an entire new market for gaming and technically outselling the other two big console offerings. 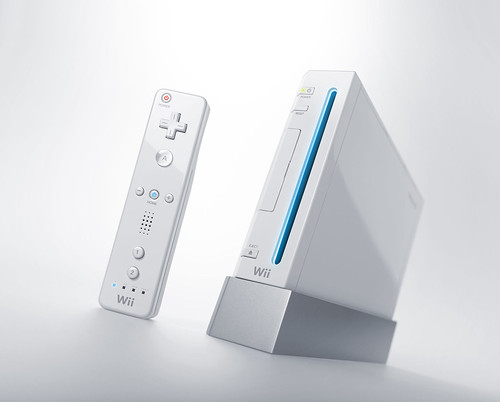 The Kinect: Not one to be outdone, Microsoft decided to jump on board with motion control but took it one step further – by creating a motion control that didn’t require you to hold anything. This was motion control that used motion capture and video analysis to work and it’s incredibly advanced. Unfortunately there’s a distinct lack of games at the moment, but the technology has a lot of very interesting implications. How long before we see gesture controlled TVs and computers? 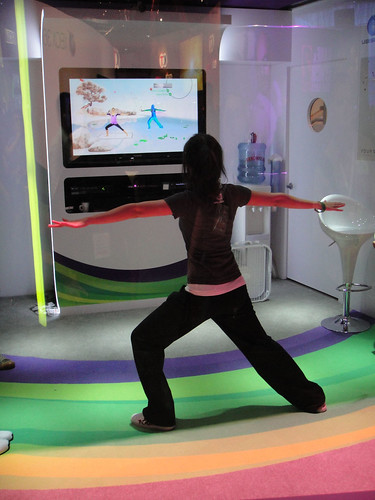 iPad: The iPad doesn’t really add anything new with its multi-touch display and countless devices have supported touch screens before it. However it was the iPhone (predecessor to the iPad) that really innovated multitouch, and it’s the iPad that truly brings this to life creating a highly intuitive way to browse the web and view and manipulate pictures. The first time you pinch and turn an image on the iPad you’ll think you’ve walked into Minority report. 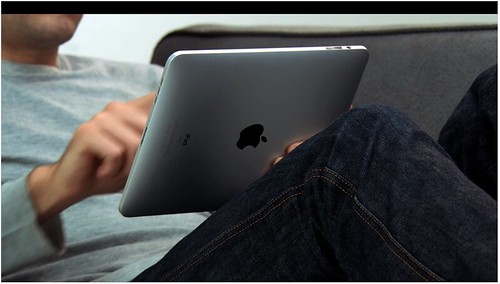 Trevor Smith is a freelance writer and a blogger. He writes for HomeWetBar.com and his posts talk a great deal about technology and gadgets.

Ingenious Ways Of Landing A Job In The Digital Age