It is a known fact that we live in the age of technology these days. Several developments have been made in the field of technology and all these developments collectively result in making people’s lives much more easier. Many of the day to day activities that were originally difficult to achieve under normal circumstances are now easier to achieve, don’t you agree?

Several areas have been affected by the technological change. One of the areas that have realized the biggest change is the area of communication. This has been through the rapid development of the phones, the computers, and other gadgets like digital cameras and iPods that have made it possible for us to share a large part of our lives with our social network.

The iPhone is one of the gadgets that have been developed in the recent past. This is one of the most technologically advanced phones in the market today. Some of the technology applications that are seen in this phone make it to be more than just a simple 21st century phone. Let’s take a look at the functions and features of this smartphone that point to the use of advanced technology.

This is a very significant advancement in phone technology. This is because now, you can be able to control everything on the phone by touching the screen of the phone with just your fingers. The screen of the iPhone is made using glass that has been modified so that it is highly sensitive to the touch of the user by utilizing the technology that involves electrical fields. 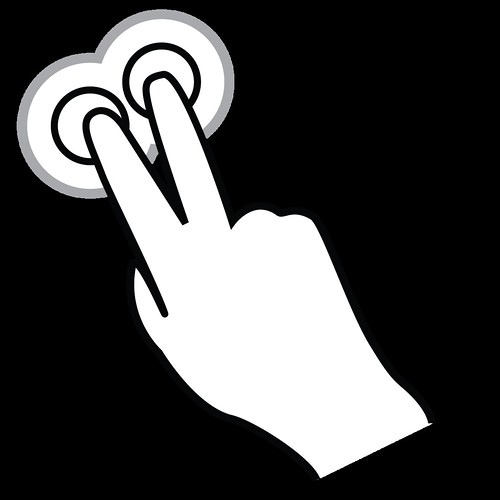 With a swipe or a tap of the finger, that action is transmitted and interpreted so that a corresponding command of usage can be completed. For example, when you flick your 2 fingers in opposite directions when viewing an image, it enlarges that image. What’s better, this is all done in a fraction of a second! 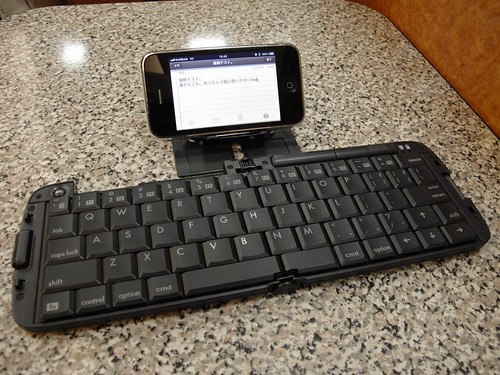 This is because the voice control can be able to recognize the different languages that it is programmed to use. For instance, this can be in Chinese, English, Japanese, German, French and many other languages. This phone is therefore one that utilizes revolutionary technology that can expand the human interaction borders and the horizons by its use. 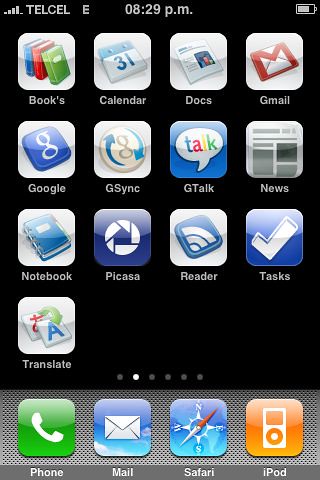 We can further see that the kind of technology in the iPhone is one that is highly developed as it can allow you to multi-task. We all know in today’s society, time is so precious that we need to be able to do a couple of things at the same time. In the iPhone, it is also possible to pause one application, do another and then return to the first task without having to start all over again. This can be very beneficial especially if there was a substantial amount of progress that had already been achieved in any one of your tasks.

Well, the good thing about the iPhone is that this multitasking does not slow down the functioning of the phone. You can therefore be able to do several things at the same time at the speed that you would have done them even if you have done them individually.

This is yet another form of advanced technology that is much respected in the iPhone. The Apple’s iPhone is able to store a wide variety of applications and it is this very factor that caught the world’s attention when the iPhone is launched. Why is this possible then? Well, firstly, the iPhone has a great storage space. You are also able to get the application that you desire from the large application platform provided by Apple in their app store. These applications come in so many different categories such as business, entertainment, news and many others – the user is simply spoilt for choice!

What I have shown you are only few examples of the state of the art technology that is used during the manufacturing of the iPhone. We can safely say that from the Apple’s track record, the technologies are constantly developed and therefore, this leads to the development of new iPhone versions and easily sets them aside as the smartphone kings of this golden age!

Jack is a freelance writer for a company providing insurance for gadgets and has published many guest posts across the web.