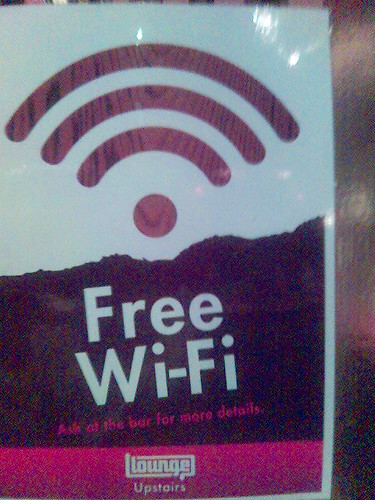 Many people today are familiar with the term “4G” because every cell phone carrier on the planet is building out their own version of the network.  While some companies are implementing modified 3G signals for faster access, others are employing an entirely new radio signal called LTE that is the biggest improvement.  The cities that are lucky enough to have these deployed are experiencing Internet speeds in excess of their home Internet with the ability to be anywhere.  Understanding some of the technologies behind LTE and how it works is a good way to understand why this new standard will be the wave of the future.

LTE is a huge step up from any other 4G signal because it is not a modificiation of other technologies.  It was designed for longevity since its current max data limit is around 300 megabits, roughly 12 times the speeds of some of the fastest home Internet connections.  This is further supported by its ability to be developed over its lifetime to continuously be faster and have faster response times than it already does.  Currently LTE is just shy in terms of response time as hard wire Internet, but in the future this will more than likely not be the case.  One of the things that current providers lack is the ability to provide these extremely high speeds to all of their customers at one time.

As a result of their lack of speed, cell service providers have been forced to dramatically improve their infrastructure.  This means building servers with big enough Internet connections and ability to scale up and down as more traffic is using it.  At the forefront of these technologies are pieces like Fluxlight GLC-T fiber optic modules and Fluxlight Cisco fiber optic modules which are able to be swapped out easily when something better comes along.  These connections are able to send up to 10 gigabits of information at a time at the speed of light, so they will more than likely not be truly replaced for quite a while.  The data throttling and limits employed by carriers is the only way they can survive given that their LTE and other services are so fast that regular landline data centers simply do not have enough power to deal with it.

Not Too Many People Using LTE

LTE is also faster today because there are not as many people using it as there are with other frequencies.  The more people get on the network the more interference will be around, and as such it will be slower.  Fortunately the more cell phone providers beef up their services the faster it will be for everyone despite the traffic load at the time.