These days, more and more companies are using social networking site such as Twitter to gain information about their customers.  The data gathered from Twitter will become more useful to market researchers with the advent of a new partnership between a number of analytics firms in announced by the social networking site last month.

Research Live reports that Twitter have formed partnerships with 12 analytics companies providing researchers who want to use data gathered from Twitter in a more intelligent way.

Engagement
One of the key the ways and for market researchers are now using Twitter is to gain greater engagement from their target populations.

Attensity is one of the group of partners Twitter announced in August.  The firm offers what they call social response and engagement services, enabling companies or market researchers to scan social networks seeking references to their product or service, be they good or bad.

Once a firm or market researcher has access to this information, they will be able to use this to engage with users of the product or service, seek further views or opinions, and provide a response to the consumer, particularly if their initial message was one of dissatisfaction.

Analytics
In one of Twitter’s announced partners in the field of analytics is Crimson Hexagon.  This well established analytics company use a tried and tested algorithm to perform quantitative analysis on qualitative customer data gathered through social networking.  The firm employs statisticians and social scientists to continually develop and refine the algorithms its uses to analyse the data gathered from the Internet. 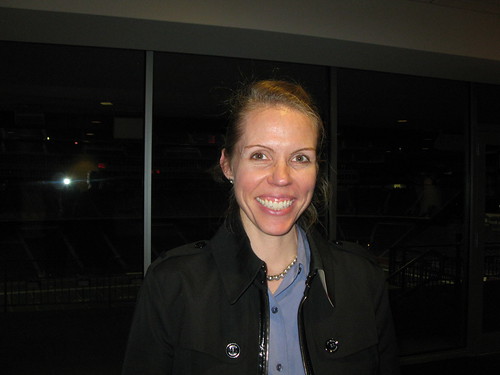 With some extremely high profile companies already on Crimson Hexagon’s books, including blue chip companies and public sector organisations, the partnership with Twitter can only bring benefits to market researchers who choose to use that also Crimson Hexagon have to offer.

Data reselling
The third and final sector in which Twitter has made connections with companies that can be used data gathered through social networking is in the field of data reselling.  This is probably the most controversial of the three areas that Twitter has announced, and has sparked fears amongst users about the security of personal data when using Twitter.

It is often been said that if that user does not pay for a product, the user is the product.  This is certainly true with the way the Twitter is developing, and the ways in which the social network is making its users data available for third party company use demonstrates this clearly.  A number of programmers and savvy the web users are moving to use the paid micro blogging site app.net in protest at these developments in ”comodifying” social networking users for financial gain. 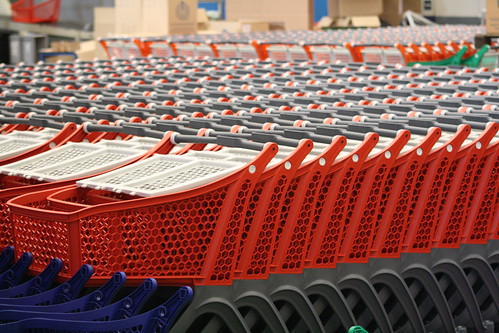 However, the terms and conditions of Twitter’s use are very clear to all users and there is a great deal of value to be gained by market researchers using the data they is gathered from this and other social networking platforms.  Other online giants such as Facebook and Google have mined their users’ data for several years and found plenty of buyers for the information that helps market researchers to gain a better profile a brand or products customer base.

Conclusion
The recent announcement of Twitter’s engagement with a number of companies offering specialist processing of the masses of data is available through its social networking platform brings the micro blogging site in line with its other competitors in the social networking market.

This gives market researchers and invaluable opportunity to add another piece in the jigsaw to their social networking activities.

If you need further advice in this area, contact the 2Europe international agency who will be able to assist further.