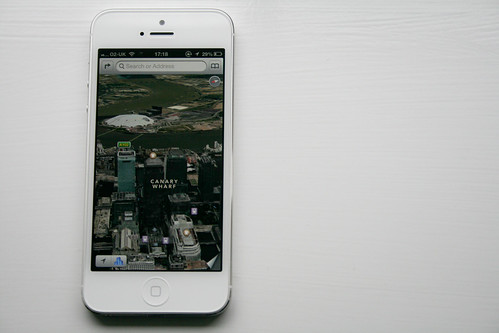 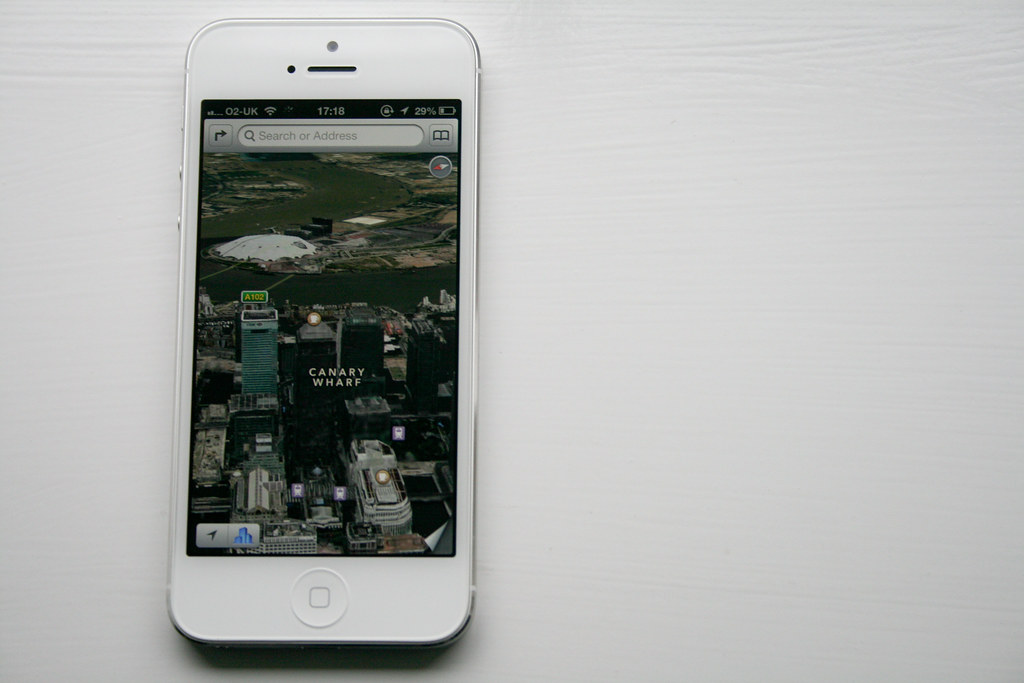 Apple’s new iPhone 5 has caused quite a stir, but not in the way you’d expect. This new generation of iPhone has brought some important advances as well as some seriously controversial changes. No doubt that with time many of the teething problems with the iPhone 5 will be forgotten, but for the mean time there are some very frustrated Apple fanatics out there, as well as some perturbed Apple newbies.

Speed
The iPhone 5 is fast. Really fast. The new 4G LTE system has boosted wireless speeds by a factor of 5, and the new LTE-Advanced update is planned to increase this further, with the top speed jumping from 300mb per second to over 1 gigabyte. This blazing fast connection will ensure that your phone’s internet is just as quick as your home broadband; the only drawback is that you may have to upgrade your data plan to accommodate your new love for browsing!

But there is no point in having fast internet if you don’t have a processor that can hack the pace. Does the iPhone 5 have it? Does it ever. With the 1.3 GHz dual core Apple A6 processor under the cover you won’t have any time to catch your breath between pages. If you want a lightning quick phone, the iPhone 5 might just be the phone for you.

Display
With the 4S already having one of the best displays on the market, it is hard to conceive a way for the iPhone 5 to top this. But it does. The screen has been extended from 3.5 to 4 inches diagonal, and the pixel count has increased from 640×960 to 640×1136. This noticeable upgrade is what Apple calls the ‘perfect screen size’ and their ad exists to back up this claim. Whether you believe that the screen is perfect or not, you can’t argue that it is a joy to use, and the legendary retina display provides a viewing experience that few smartphones today can rival.

Body
At 112g the iPhone 5 weighs 22g less than its predecessor, and has now gone from one of the heaviest smartphones available to one of the lightest. This said the new iPhone still manages to remain just as sturdy, its perfect balance of weight making it a pleasure to hold.

Apple Maps
In an attempt to break away from Google’s monopoly on this market the new iPhone comes pre loaded with Apple Maps. This application leaves us in no doubt why Google still maintain their tight grasp on this market; the myriad problems with Apple Maps have led many iPhone 5 users to re-install Google Maps or the Nokia alternative.

The Lightning Port
This new innovation has enabled Apple to make the new iPhone thinner than ever before, and has enabled the increase in data transfer speeds that naturally comes with using 8 digital pins rather than the old 30 pin connector. But it comes with a price. This new connector has made many of the currently available Apple goods obsolete. Investigations are being made into producing a converter from the old 30 pin style plugs to the new 8 pin style, but this will not work for all devices.

Scratching
The aluminium backing plate is incredibly easy to scratch. Some users have even complained of scratches on their freshly un-boxed iPhones, presumably originating from packing or shipping. Some experts believe that this is in part due to the absence of a specialised coating to protect the aluminium backing, although Apple does not yet acknowledge this as a manufacturing defect. They have thus far ignored any calls for recall of these phones.

To sum up the iPhone 5 seems like a major step in the right direction, but there is still a lot of work to be done before we get the long awaited perfect iPhone from Apple.

This article was brought to you by the Berkeley – a luxury 5 star hotel in Knightsbridge famed for combining excellent technical innovation with imitable style.

Quantum Physics And Computer Forensics Working Together To Fight Cybercrime