We wrote the last article about the latest cool jQuery plugins a week ago, since then we’ve been exploring for more. I would like to thank especially the jQuery developers for this awesome and customizable product that made Ajax requests 1000 times easier and made it possible for the thousands of plugins to be implemented quickly, making it possible for us to quickly get over the front-end part and focus on the more important end, which is the back-end. When you finish the front-end as fast and intuitively like this, you can concentrate on the more important parts, such as security, database design and new functionalities.

But let’s not stray away from the topic, and put in your hand the most loved plugins of March 2013 today.

“It’s a classic problem: you have a small set of data records that you want your users to interact with at the same time, usually with a need for ordering of the records. I’ve seen this exact problem pop up in just about every project that I’ve every worked on. The most obvious solution to the problem is an inline-editable datagrid-style widget. Often this provides a “good enough” solution, and many UI designers convince their users to integrate this type of widget, as it is relatively easy to do.
This sometimes leads to dis-joined user experiences, inconsistent look & feel, depending on what solution is employed and how much time you spend on integrating it.” 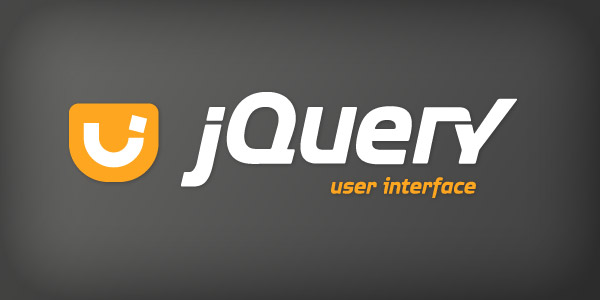 This one is often overlooked but it’s actually the perfect one for errors in forms. For example, let’s say you have a short registration width, 200px width and 300px in height. You can simply add the code below:

The code above will make your form red and it will shake like crazy! We also add a nice little error to let the user know what the hell is going on 😀 without having them think that the developer was a crazy psychopath.

Flot is a jQuery plugin that makes it possible to have charts that update with Ajax, just like you’ve seen on market charts like the one at Bitcoin Charts. It comes with features like scaling when resizing the window, data polling in case you want to get new data from your server, and many other features that you can read about on their own website.

Whatever user interface problem you might have, i can confidently say that most of the jQuery plugins will solve them for you. We don’t promote code-copying here, but you can see at jQuery UI documentation that you have most of the user interface you want on their website already written for you. So go there, try one of these, and post below the ones that you like!

How Would Peter Bekelis use Google Glass?