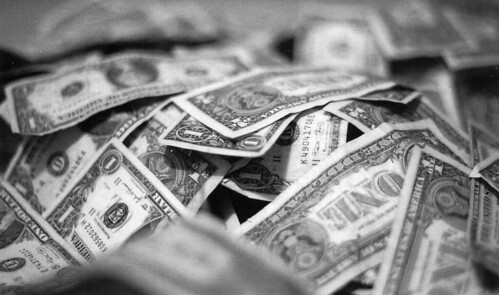 Most people dream about that special moment when they will strike it lucky and their lives will be transformed forever. Millions of people around the world regularly play the lottery and take part in other types of cash competitions in the hope of becoming instant millionaires. If you’re feeling lucky, read on to discover the secrets behind the success of some of the world’s biggest winners.

In 2004 Kenneth Wayne Jennings III broke the record for the most money won on a game show by scoring 74 consecutive Jeopardy! wins. Jennings’ impressive general knowledge and his ability to keep calm under pressure netted him a magnificent $3,172,700 and earned him status as a household name throughout the USA and right the way around the globe. Jennings was born in 1974 in Utah and before appearing on Jeopardy! he had been working as a software engineer for healthcare-placement company CHG Healthcare. Jennings currently lives with his wife and two children in Seattle and told reporters that he planned to donate a tenth of his winnings to his church as well as donating money to National Public radio and public television. He also planned to take his family on a trip to Europe before wisely investing the rest of his winnings.

Most money won on the National Lottery

In July of 2011, Colin and Chris Weir from Largs near Glasgow took top place on the National Lottery Rich List when they won the £161,653,000 jackpot prize. The total jackpot prize reached a record breaking total that month after being tolled-over 14 times. Before the Weir’s impressive win, 64-year-old Colin had been working as a TV cameraman and studio manager, while his 55-year-old wife Chris worked as a psychiatric nurse. The couple planned to spend part of their winnings seeing world attractions such as the Great Wall of China and Ayres Rock in Australia as well as indulging their love for art by exploring the art galleries of Paris and Russia. The couple also plan to use their new found fortune to ensure that the lives of their fully grown up children Carly and Jamie are comfortable. 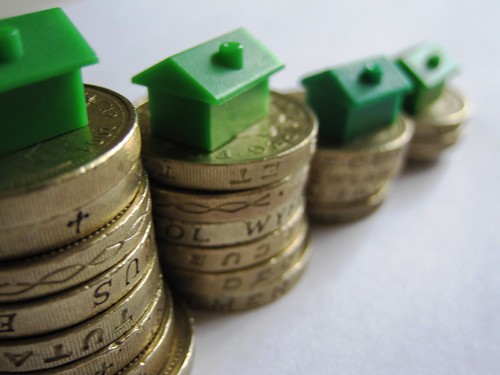 Most money won on online bingo

On February 18th, 2012, one lucky online bingo player struck it lucky by scoring £510,049.26. Gill from Nottingham, who had been playing online bingo for less than a year managed to win the bingo jackpot in the Bejeweled Bingo Room after spending just 25 pence on a ticket. Gill told reporters that she almost fainted when she realised that she had won and plans to spend her fortune on a new home for herself and her children as well as something special for the rest of her family.

Most money won in a casino

Many people have made their fortune in casinos, but the highest sum ever scored was scooped up by A.D. at the Casino Rewards Mega Moolah Slot. In October 2011 novice gambler A.D. won €3,841,871.46 and was flown by Casino Rewards to the city of Sydney along with his girlfriend to celebrate in style. The couple were wined and dined in the luxurious Aria restaurant before being handed the substantial cheque. A.D. announced that he plans to give some of his winnings to charity as well as using the money to help his relatives and girlfriend. Although he also plans to travel, he says that he is in no hurry to spend all of the money and may even continue working.

What Does A Marketing Company Look For In A Sales Representative?