The rubber industry has been around for a long time. It started in the early years of the 19th century. In the beginning, natural rubber was gathered from trees that were found growing wild in the Amazon jungle. By the beginning of the 20th century, however, it was decided that this method of collecting rubber was too expensive to be practical, so plantations were established in Southeast Asia to make rubber collection faster and more efficient. 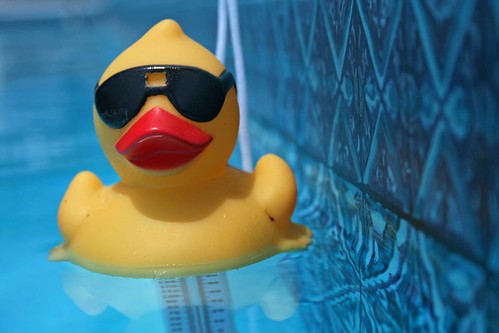 Who Uses All This Rubber?

Rubber is used for a variety of products, but the main demand comes from tyre manufacturers. Around 70% of the rubber produced each year goes to the tyre industry. Standard car tyres use around 3.7Kg of elastomers (natural and synthetic rubber) to make, while commercial vehicles can require 24.28KG of elastomers.

Currently, the biggest importer of rubber is China, but this could change over the next couple of years. The growth of the Chinese economy is slowing, and this has reduced the demand for new vehicles, and as a result, less rubber is needed. While demand for rubber is slowing down, the rubber output of many countries is going up. This means that there’s a surplus of rubber, and prices are going down.

Other Uses of Rubber

Tyres aren’t the only product that contains rubber. A huge number of consumer goods contain at least some rubber. You can find rubber in shoes, latex gloves, baloons, medical devices, carpet underlay, and children’s toys.

Natural rubber based latex is incredibly popular in the medical industry, although demand for latex is falling, because latex allergies are common, and synthetic products tend to see fewer adverse reactions.

The Future of Rubber

Natural rubber consumption is likely to grow at a faster rate than synthetic rubber consumption, and could regain a significant amount of its market share. If the economic slowdowns in China and certain parts of Europe continue, then it’s likely that the leading consumers will be developing countries such as India and Malaysia, which are currently growing rapidly and need to sustain their growing infrastructures.

This article was written by James Harper on behalf of Tennant Rubber. Visit their site by clicking this link.