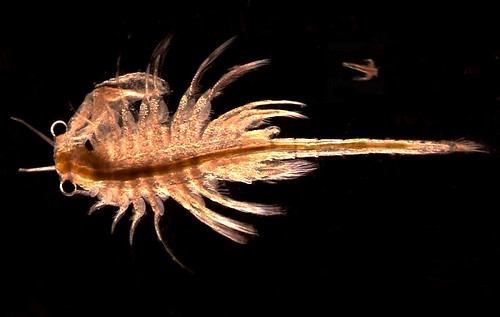 Sea monkeys were the pet of the moment for all young children when they were first developed as commercial entities. These ‘pets’ are in fact brine shrimp which hatch from dormant eggs when added to water by their new owners. They give the illusion of instant life and are fascinating to watch as they grow and reproduce. In fact, this process is an adaptation to the harsh and variable climate they thrive in: 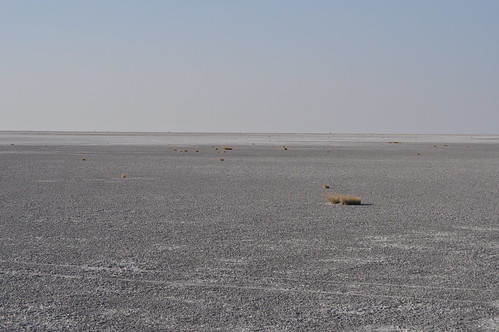 Before they reach their new tanks they have normally gone through an amazing process called cryptobiosis which is a life state they enter in reaction to various environmental factors such as lack of oxygen and cold temperatures. It isn’t harmful to the creatures and means they can live indefinitely as they simply adapt to their environment and go to ‘sleep’ until the conditions are more suitable for them. While in cryptobiosis they cannot reproduce, develop or repair themselves and are essentially frozen in time. In fact, astronaut John Glenn took some sea monkeys up to space with him in 1998 and they spent nine days up there with him before being brought back down to earth and were hatched, unaffected a few weeks later. In the last few decades scientists have discovered similar life forms which could be considered immortal through complex scientific processes. Turritopsis nutricula, aptly named ‘Immortal Jellyfish,’ which can reverse the aging process after reproducing and return back to their baby state have been discovered and it is feared our waters could be invaded as they have no known natural causes of death. Tardigrades are another life form which are very similar to sea monkeys in their cryptobiosis tendencies and can ‘live’ in temperatures as low as zero and as high as 304 degrees fahrenheit. 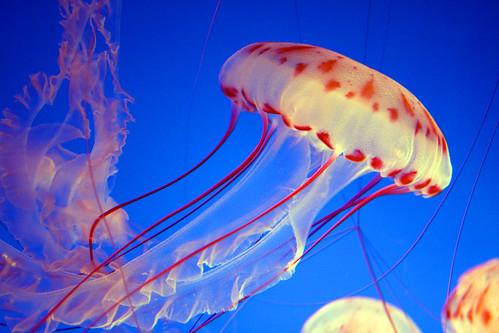 These life forms have inspired scientists to develop medical techniques using similar processes and hope powdered vaccines, which only start to work when injected into the body, could be the future for medicine. These could be applied to any vaccine and particularly effective for live ones such as the measles vaccine. The other potential advantage of using this process would be to develop slow release vaccines, which could work at varying rates when injected into the body over weeks or months. This would mean there would be no need for booster injections and could be especially advantageous in children’s medicine where reducing the amount of injections is always a positive outcome due to the distress they can feel. On top of all that, if the research and development of these vaccines is successful it could eliminate the need to refrigerate vaccines reducing the equipment and space needed to house hundreds and thousands of different vaccines. 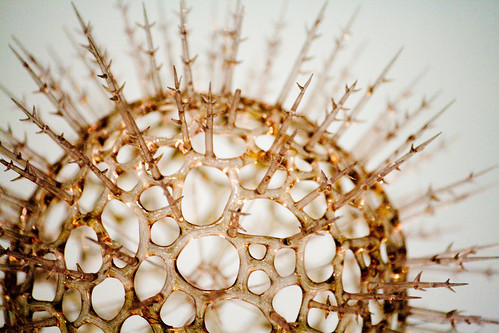 So, from what appear to be tiny and very simple life forms which entertain young children could come possible medical breakthroughs which change the way we practice medicine forever. Not so simple now are they?

This exciting post was provided on behalf of chessingtonholidays.co.uk; official ticket and hotel partner for Chessington World of Adventures and Zoo

For Those Who Need More Security With Your Smartphone, There Is Black SMS

A Fake Pinterest App Shows Up In The Android Marketplace