Official figures released recently by the UK government’s Department of Energy and Climate Change reveal that the amount of electricity being generated by solar-powered has soared a truly staggered 840 per cent in the past 12 months. 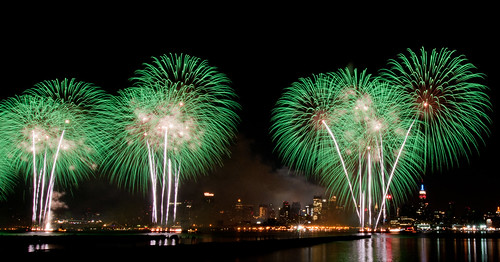 The statistics show that that the UK’s 1.38 gigawatt solar capacity was responsible for producing a mammoth 0.5 terawatt of electricity in the second quarter of 2012. This figure is even more startling when compared to figures from the same period last year, when 0.05 terawatt was generated.

These astonishing figures further prove solar power’s mettle as the ultimate green energy heavyweight, although other forms of renewable energy also seem to be performing well in an increasing eco-conscious world. Measured over the same period, offshore wind turbines produced an increase in electricity of 47.7 per cent while production of fossil fuels dipped by 10.1 per cent overall – oil by 12.2 per cent and natural gas by 13.9 per cent.

The news that solar power is on the ascent is likely to surprise some, especially as the number of UK homes installing solar panels is alleged to have dropped dramatically since the beginning of August when a cut in the subsidy rates from the UK government took effect. However, the same government still projects that 4 million homes across the UK will be powered by the sun within the next eight years, and capacity is expected to rise to 22 gigawatts by 2020.

So what does all this mean for the future of green energy and, in particular, solar power? Well it’s all very positive, despite what some green-nay-sayers will tell you. That demand for solar energy could increase so sharply in a year period in a country as small as the UK where incentives are still fairly basic could mean we’re soon to see similar healthy upswings in solar energy generation and consumption in more solar-ready countries like the US and Germany. Incentives in these two countries continue to grow and more investment than ever is being placed into ensuring growth continues in the green energy industries.

When you couple these considerations with the news that production of fossil fuels is beginning to slide, it seems that the world could be looking forward to a more sustainable future very soon.

Jessica is a renewable energy specialist who tracks down the latest trends in the use and innovation of green energy across the world. She specialises in solar panels and works for a company called Solar Contact.