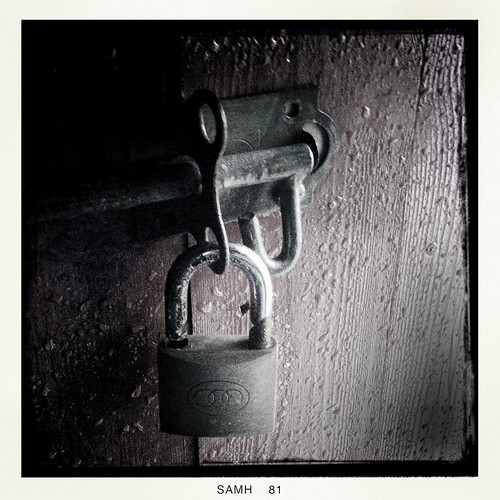 Although it wasn’t really that long ago that owning a cell phone was rare, it might seem like light-years have passed when we consider that nearly ninety percent of adults own some sort of mobile phone. Improvements and innovations in the cellular phone industry have made phones smaller, more powerful, more useful and more versatile. Unfortunately, however, all of these positives come with some drawbacks too.

Cell phone privacy has become an increasingly persistent concern and many people aren’t sure what to do in order to keep safe while using their phones. A recent study done by Venafi revealed that 67,000 phones would likely be lost or stolen during the London Olympics. Venafi specializes in enterprise-level encryption management; their security solutions help IT managers ensure that their customers’ data is secure. Below are a handful of simple tips to help maintain your privacy without restricting the way that you enjoy and use your mobile phone.

Most phones now come standard with a screen lock option. In most cases this features allows you to password protect your phone. Although this is a simple step, it can prevent a lot of potential damage were your phone to end up in the wrong hands after being lost or stolen. In addition to deflecting would-be-cyber-criminals, the pass code screen lock feature is helpful in preventing infants and toddlers from causing havoc unintentionally. If you have kids, grandkids, nieces or nephews then you are well aware of their affinity toward gadgets such as cell phones. Enabling this one simple setting can prevent most unauthorized activity, malicious or innocent, on your phone.

If you are using a smart phone you will probably have the option to enable/disable specific usage restrictions, which allows you to block the use of certain features. It usually permits you to block video and music content based on different rating systems so if you have children it is a good way to prevent them from hearing or seeing explicit content. In a way, this feature is a lot like downloading a program that screens certain content on your computer.

Much of the surge in smart phone sales revolves around the possibility of downloading and using various apps. These applications now number in the thousands (or maybe millions) so their uses and value vary quite drastically. Avoiding the download of apps altogether would largely defeat the purpose of purchasing a smart phone but you should be selective in which apps you download and use. Before purchasing or downloading an app, take the time to read through user agreements and app details.

One of the largest breakthroughs in mobile phone technology is the ability to effortlessly browse the Internet right from your handheld device. Most smart phones come standard with Wi-Fi Internet connectivity. As great as it is, this key advantage can also be a potential danger because of the possibility that hackers will then be able to access your phone data via the web. One simple precaution to help reduce this risk is to be selective on which Wi-Fi networks you allow your phone to connect to. Most smart phones allow the option of automatically joining available networks but it is much safer to opt for a setting that requests permission to join any unknown (previously unused) wireless network before connecting. After adjusting this setting be careful which wireless networks you use and try to use only password protected networks as much as possible.

Author bio: Rick Delgado is an information and security freelance writer. He follows the current internet security standards and best practices to help businesses protect the security of their users.

Cool Stuff You Thought Were Only In Movies