The smartphone app market has exploded in recent years with developers producing a range of innovative apps that really push the constantly evolving technology of smartphones. However, innovation comes at a cost, but which smartphone apps are the most expensive on the market?

Rather niche, the KGulf app is a 2D hydrodynamics prediction model specially created for the waters of Kuwait and the Arabian Gulf. Just what you’ve been waiting for, right? Seriously though, the technology behind this water level and tidal current prediction app is quite impressive.

In the future, every James Bond villain will have this awesome app to hand. The iRA Pro enables surveillance cameras to be manoeuvred and controlled with a mere finger swipe, while also allowing live feeds and even recorded feeds from multiple surveillance devices to be viewed simultaneously. 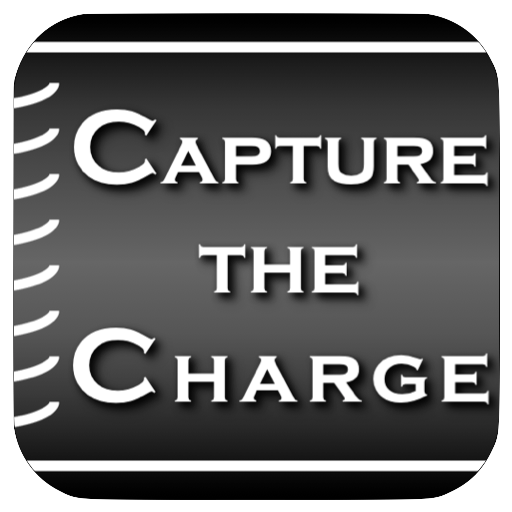 Not available from the UK iTunes store, the Capture the Charge (CTC) app enables doctors to find, input, transmit and file the correct code from a database of more than 1000 CPT service and ICD diagnosis codes. Apparently, inaccurate coding costs $100 billion a year, so the price tag of this app is relatively low.

An alternative title for this handy but costly app could be Paddock-Pal. Allowing agronomists to enter their field inspection reports while they’re still stood in wellies on the farm, the app even creates a legally binding inspection document that can be signed by all parties involved right there on the device. 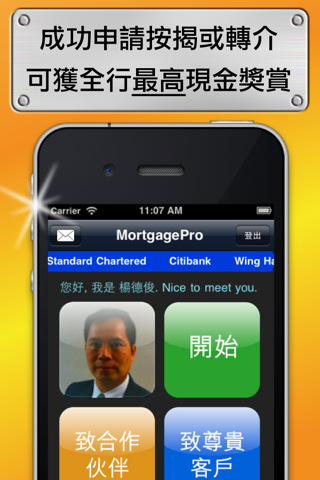 Allowing multiple mortgages on the market to be compared, the easy to use MortgagePRO software is apparently the world’s first instant mortgage comparison app and has an easy to use one-click submission feature for selected banks. However, considering the cost, couldn’t they have translated the details into English?

An ideal app for design engineers, MobiGage NDI is specially designed to assist with the inspection of manufactured parts and assemblies, by allowing measurement plans and inspection processes to be easily created and edited.

Developed with a team of Harvard lawyers to help up and coming legal swots pass their bar exam, the BarMax NY app is expensive but would no doubt pay for itself considering the range of dedicated audio lectures, real practice essay questions and email support from Harvard lawyers it provides! Also available in a California edition.

The app that flaunts its exclusivity! Known as ‘The Millionaire’s App’, this premium lifestyle application enables the moneybags members of iVIP to liaise with luxury iVIP partners like Gordon Ramsay restaurants, various casinos and Virgin Limited Edition hotels to gain priority access, exclusive rates and privileges. Prospective members must prove they have assets and/or income over £1 million! You’d have to have more money than sense to pay this much for an app.

Are you a giant fan of flag football? Then you might want to invest in this unique app, which enables the passing, receiving, scores, yards and interceptions stats across all leagues to be followed from your smartphone. Other features include email uploading of play-by-play stats and easy multiple team list creation.

A dedicated app that allows WolfVision visualizers, a brand of hi-tech video conferencing cameras, to be easily controlled from the smartphone in your hand, the Intuition Control system enables the visualizers to be easily connected to and controlled during a conference, speech or other form of meeting. Images can be captured, saved and emailed from your smartphone during the live feed. Considering the app price, make sure they’re good ones!

This eyewatering list of luxury apps was produced on behalf of Broadbandchoices.co.uk; helping you find the perfect broadband deal.

Why People Use IE6 Today