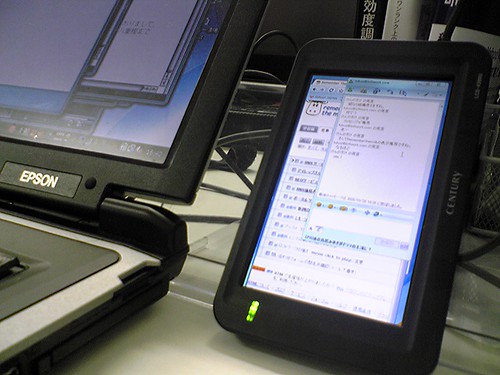 With new advances in technology it’s hard to keep up with everything that’s hitting the stores. Being a kid, I remember I was on top of everything new, but now I find myself getting caught up in life to be updated about the new gadgets being released. I’m in full support of these changes. It generally makes my life so much easier (once I figure the things out).

These advancements with technology have impacting how we store data. It has completely evolved since I knew how to even turn on a computer. Storing my data in school, I remember using a floppy disk until I got to college. They held almost no space, and were very inconvenient. I sometimes used CD’s which also took up time to add data.

Getting into college, we were encouraged to have USB memory devices, which I didn’t mind, but I’ve had my ups and downs. Now we get to cloud storage, which I use with my USB occasionally, as well. Now which do I prefer? I prefer the Cloud storage without a doubt.

USB memory devices are tiny. In college, I went through so many of them because they fell off my keys or got lost in my room somewhere when I needed it. They have come down in price, but I was paying $30 at a time for a gig of storage. My last USB device I paid less than $10 for the same amount of storage. I’ve even had to replace USB devices that were defective after awhile. They just stopped working, and my files were lost. I’ve also brought the wrong USB devices and just completely forgot to bring the drive with me altogether.

Another issue I had with USB devices were that they took way too long to save or load the content. I would be pressed for time in college, and my USB device would look very active and blink, but my papers would load so slowly. I probably should not have waited until the last minute to go into my files, but that was a bad habit I had in college.

The one absolute most useful aspect of USB devices is when you don’t have internet in order to access your work. That can be a life saver, especially if the internet unexpectedly goes down on the computer you are intending on using.

Cloud storage can be accessed from any device with internet. It’s one less to device to carry around with you. These days are key chains are filled with store club cards and are bags are carrying our Ipads, Kindles, and cellphones.

The cloud is constantly improving too. So expect things to keep getting better with the Cloud. More people and businesses are utilizing it everyday!

Nora Dyer is a exploring new options for her business. Recently she has taken on internet marketing tasks and is looking into cloud storage through sites like Profitbricks.com.

Feel Like You’re In Interview Prison? You’re Not Alone