The World’s Most Advanced Subway Systems

Which underground rail networks are best equipped to deal with the demands of their city’s commuters? Here are some of the most advanced rapid-transit systems in the world. 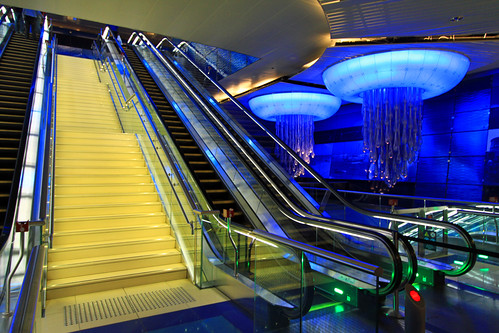 Having opened in 2009, the Dubai metro is in the Guinness Book of World Records as the longest automated mass transit system in the world. Each station is decorated with an elemental theme (earth, air, fire or water), and though it carries 27,000 passengers per hour per line, it is hailed as one of the most punctual rapid transit systems in the world. Among the system’s cutting-edge features is an “auto-coupling” system, where a functional train will couple with a stranded or disabled train and tow it to the nearest station, and an automated obstacle detector on each train. 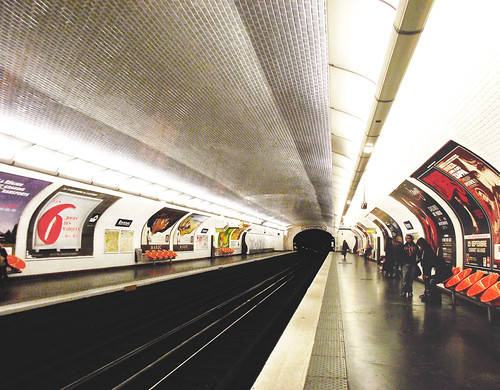 First opened in July of 1900, the Paris Métro became one of the first underground rail systems to feature automated, driverless trains. The Paris Métro’s automated Line 14 has modified passenger platforms to prevent commuters from accidentally falling onto the train tracks.

In July of 2012, plans were announced for the Paris Métro to get full wi-fi coverage, provided free to users with a faster “premium” connection for paying users. Passengers with special needs can use the Mobile Transit Companion, a software app specifically designed to help special-needs users of the Paris Métro. The software features a monitoring service so Métro staff can locate passengers with special needs.

The third-largest subway system in the world, the Moscow metro operates about 9,700 trains carrying an average of 53 passengers per car. Built in 1935, the metro is one of the most beautiful underground rail systems in the world, featuring artwork and gorgeous architecture first commissioned by Stalin and developed through present day. 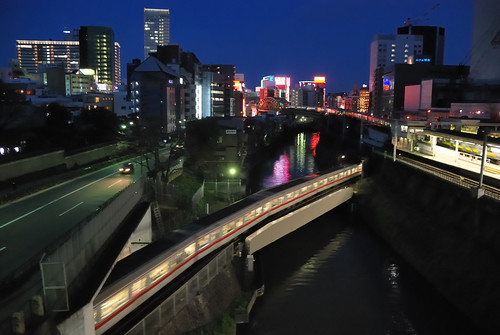 Opened in 1927, the sprawling Tokyo subway lines serve over nine million passengers per day. The Tokyo subway has stayed on the leading edge of technology, featuring wi-fi access and the ability to pay for their tickets with mobile phones. Several telecom companies in Tokyo have installed underground antennas so passengers can continue to get cell phone service in the subway cars. The subway straps on the cars even beam advertisements straight to passenger’s smartphones.

The Tokyo subway’s Ginza line recently unveiled a series of 47-inch touchscreen displays showing commuters a map of the area, with interactive directions on how to get to shops and restaurants and the shortest subway route to one’s destination.

First opened in 1979, the remarkable Hong Kong MTR (Mass Transit Railway) is continually expanding and now serves its city with 155 stations and over 200 kilometres of track.

Hong Kong’s MTR rail system has an extensive safety program. Smoking, eating, drinking, and flammable goods are all prohibited on the train cars. The MTR also features electronic maps in the cars that indicate which stops the train has passed through. In 1998, the Art in MTR Initiative was launched, with the objective of giving passengers “more time for life, but also more time for art.” The MTR stations frequently feature live performances and art exhibitions, and some art has even been made part of the station architecture.

For a five-star hotel experience just moments away from the Wan Chai metro station at the heart of Hong Kong, why not visit HotelClub.com and book a room at the Grand Hyatt Hotel?