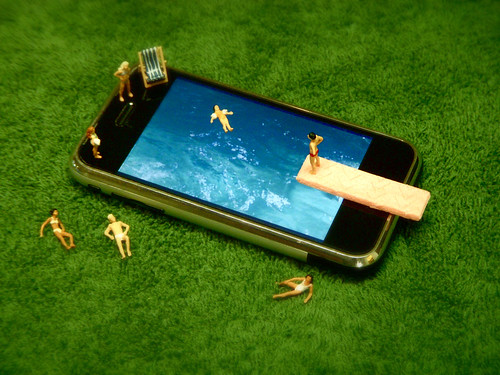 For several years now the iPhone has been one of the most popular types of smartphone among both teenagers and adults. The iPhone is used by people all over the world and the constant new models and apps that are released by Apple ensure that mobile users remain interested in this product. However, a whole host of new smartphones are being released that are set to pose a real challenge to the iPhone. Let’s have a look at the main contenders for iPhone’s crown.

Microsoft recently announced features and apps that we can expect from the upcoming Windows Phone 8, which is also known as the Apollo. Windows have teamed up with Nokia to create an innovative and highly desirable product that contains all the features of the Windows Phone 7 such as Wallet and VOIP as well as a series of additional extras. One of the main advantages of this phone is that it features a new start screen, which allows extra space to fit in extra tiles. It is possible to set the tile size to one of three options, while the new version will also include Internet Explorer 10, which comes complete with a special phishing filter and SmartScreen that makes it difficult for malicious sites to steal your personal information. However, aside from these modifications the Windows Phone 8 is similar to the Windows Phone 7 in terms of battery life, processing speed, camera, functionality and design. Although the exact date has yet to be confirmed, it is believed that the Windows Phone 8 will be released in time for Christmas and will be filling the stockings of many lucky people this year. 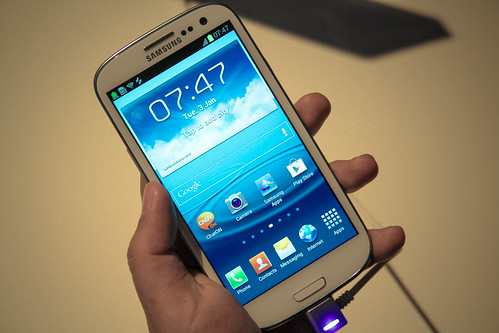 The Samsung Galaxy S II has already proven to be hugely successful and has shown a huge growth in the market share since its release. However, it is thought that the Samsung Galaxy S III, which is due to be released in a few months may be even more successful. Part of the reason for the popularity of the Samsung Galaxy S II and other similar Samsung devices such as the Galaxy Tab and the Galaxy Note are their extreme usability. All Samsung devices are intuitive, and unlike the iPhone and certain other Apple devices they are compatible with a wide range of other types of technology. Rather than having to convert and sinc music, films and other types of media, users of Samsung devices can simply drag them into a special folder and add them to their chosen device in seconds. The Samsung Galaxy S III features two gigabytes of RAM, 1.5 GHz dual-processor and a 64 GB microSDHC memory card. The device’s The 8 megapixel camera is one of the best on the market, while the battery life is excellent. The Galaxy S III features a 4.8-inch Super AMOLED screen that presents crisp images, while S Voice is superior to the iPhone’s Siri. All in all, this is set to be an excellent product.

While the high quality of this device is indisputable, it lacks something when it comes to functionality. The device is considerably thicker than its competitors, while the battery life is disappointing. However, the 16-megapixel rear camera is excellent and the HTC Titan II also features a 4.7-inch 480×800 S-LCD display, 1.5GHz single-core S2 processor and 1.3-megapixel front-facing camera. 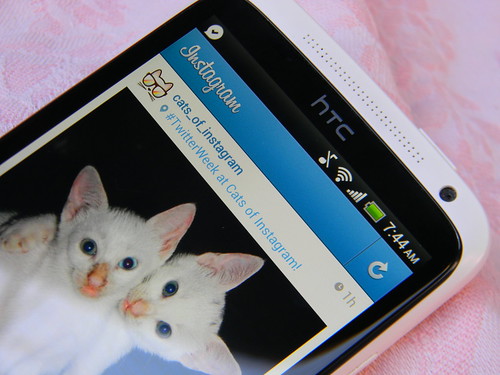 Although the HTC One X is a reasonable smartphone, it simply cannot measure up to the iPhone or Samsung Galaxy S III. On the plus side, the HTC One X features a great screen, attractive design, powerful processor and a quality camera. However, the battery life is nowhere near as good as other models on the market and the video quality is grainy. In addition, there is no MicroSD slot, which is a real downfall.

Last but not least, the Motorola Atrix HD is set to be released very soon and features a large, attractive screen Android 4.0 ICS, a fast processor and 4G LTE. However, the battery only lasts for a few hours and the video and camera quality are disappointing.

Based on this information, it would seem like the Samsung Galaxy S III is a clear winner. Of course, predicting consumer trends is a tricky business and it is difficult to say for certain if one of the smartphones mentioned in this article could prove to be more popular than the iPhone. All that can be said for sure is that a number of manufacturers are working hard to give Apple a run for their money and the company will have to come up with some new tricks if they want to continue to lead the race.

Jonathan is a keen futurist when it comes to tech reviews and loves all things tech – from the latest gadgets to technologically advanced London spa hotels.