If you don’t fancy iPad, you still have other players like Android and Windows. As Android tablet is becoming cheaper, iPad has started to slowly lose its dominance in the tablet market. When choosing between an Android and a Windows tablet, you need to know that each has its own strength and weakness, and it is better to analyse the pros and cons of both Android tablets and Windows tablets before you choose to buy one. 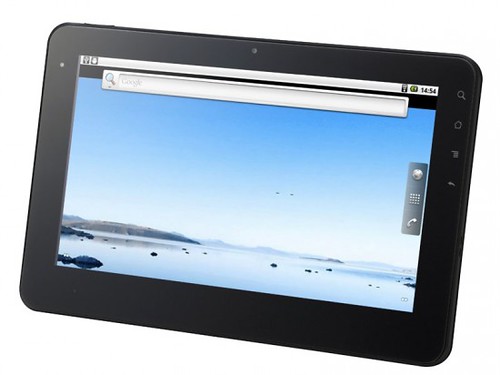 For the unbeknownst about mobile operating system, Android is a Linux-based operating system developed mainly for tablets and smart phones. As Android is open source, it has become the most widely used smart phone OS with the largest collection of apps. Its 3.x version is mainly customized for tablets and has been designed with the goal to accommodate more information within limited space of tablets.

However, Windows 8 doesn’t have as much business-oriented apps as Android has. Even though Windows 8 tablets have proven to be good and fast, they aren’t cheaper when compared to other players. When much cheaper, faster, energy-efficient models from other vendors are just round the corner, Windows 8 tablets could take a backseat.

Android has remained the popular choice for millions of people. Let us see here the important features that make Android stand out among the crowd.

First of all, Android is highly customizable. According to app publisher Animoca, there are around 75 million Android tablets in use today. This high figure mainly attributes to the fact that Android is open source and doesn’t place any restriction on how device manufacturers can customize it.

A few years back, having a portable, sleek device like tablet was a fancy item. Now, people have got used to tablets and it’s time we give importance to their ability to multitask well by keeping battery life and performance at the optimal range. iPad has stayed away from true multitasking mainly to maintain the battery life and to avoid performance bottleneck. As Android is open source, it has already been customized to run in tablets with dual-core processors that has enough power to do true multitasking. Android tablets’ power of multitasking can be brought to life with just a single tap on the screen. To the end user, this may seem a simple task. But, when we see from a device perspective, achieving multitasking in a resource-constrained device is certainly a challenging task unless the operating system is robust enough to switch between different processes and threads efficiently without causing overflow of stack. As Android tablets allow users to get full preview of applications with easy navigation, their performance certainly beats the sleek iPads.

Most of the Android tablets have two cameras: an inward looking one and an outward looking one. The cameras coupled with Google’s camera application allow users to edit images within the tablet itself without having to download them to a computer.

Sync your apps on the fly:

If the battery of an Android tablet goes down, you can buy a new one and replace it with the old one. People who have already used iPads know what a convenience this is. In the case of iPad, you have to replace the device itself if the battery goes off. Or, if your device is still under warranty, then you can get your iPad’s battery replaced for a fee. Android phones just don’t have such overheads.

Compared to Windows 8 and other platforms, Android has the largest collection of apps and games. Most of the Android tablets have better battery life, so you can use as many apps as you want without bothering much about battery draining. Windows 8 tablets certainly lags behind Android when it comes to wide range of apps and games. 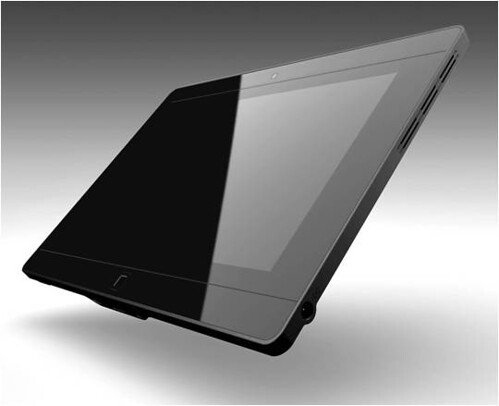 Even though Windows 8 tablets are rated as highly priced, they come with preloaded Windows office, which makes them worth their price and definitely advantageous over other tablets. Even though the battery life of Windows 8 tablets are as good as Android tablets, their powerful hardware, increased performance coupled with lightweight make them the next better alternative to Android tablets.

However, Windows 8 tablets haven’t made as much success or popularity as Android tablets have, mainly because Windows 8 lacks effective marketing program. When it comes to Windows 8 tablet, it looks like Microsoft cares only about Surface pro. Additionally, major design changes in Windows 8 means vendors have to invest time and resource in learning about the new changes, apart from worrying about support for features they need. This is a major bottleneck because Android gives full freedom to vendors and others to fully customize the operating system according to one’s needs. Windows 8 doesn’t come with this kind of luxury. Also, as Windows Blue is just round the corner, people don’t have much interest towards Windows 8 tablets. Given the fact that Windows 8 isn’t an open source, the exact value proposition of Windows 8 tablets aren’t quite clear.

How to Stay Sane in the Age of Technology