Smartphones have come a long way in the last decade or so. But as they get faster and incorporate more and more features – expectations have become a lot higher too. But even by the standards set by the rapid development of smartphone technology, 2013 could be a very big year based on the announcements, rumors and predictions that are swirling around.

Expect further enhancements to include the display resolution and camera quality.

One trend that has been present recently is for each generation of smartphones to also increase their screen size. That may not be the case in 2013 however as the current size of smartphones is already pushing the limit of what is reasonable. 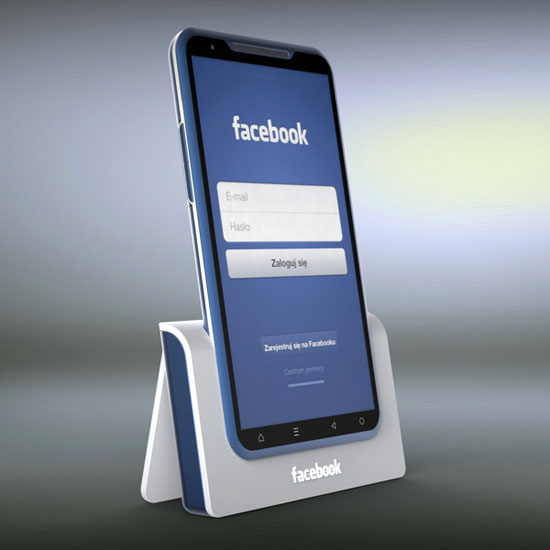 New Developments and Technology on the Verge of Release

Not everything in 2013 is going to be run of the mill however. There are some new developments made that are nothing less than exciting and some equally breathtaking technology that could be just around the corner.

The advancement that we can expect to see in 2013 which could drastically change the way we think of smartphones would have to be fold-able displays. Truth be told this technology has been around for a while though it has never been commercially developed yet (though a lot of manufacturers have been known to be working on it).

Recently it was revealed that Samsung may very well be the one to release the first smartphone with a fold-able display – and it could be here as early as the first half of 2013.

Another piece of technology that is already here but not yet fully available would have to be augmented reality. Google is leading the charge on this one with their Project Glass that features an augmented reality overlay through a head mounted display (i.e. glasses).

If and when this technology makes it out, smartphone screens may not be necessary any longer.

Be Prepared for Surprises

Make no mistake; although some of the technology that could be here in 2013 may sound a little futuristic, the truth is that these are fairly conservative and realistic predictions. There are countless rumors of even more shocking technology that may or may not pan out.

Considering just how competitive the smartphone market is, it makes sense that some manufacturers may be playing their cards close to their chest. In other words – there may be a few surprises in 2013 that nobody saw coming.

The only thing that can be said for an absolute certainty is that smartphones are going to go from strength to strength and even if their shape, form and design change completely – they’ll still continue to be an indispensable device for most people in today’s day and age.

The Best Web Designs For The Best Business Outcomes

Top 20 Finance Apps in the Market