Around 200,000 text messages are sent per second on a worldwide scale. With such an astounding number of people communicating by text message, there’s been a huge shift in the way we communicate with each other since the explosion of voiceless messaging.

Teens in particular are predestined to communicate with their peers rather than dialling a number to have a chat. Statistics show that the average teen sends over 3000 text messages a month, compared to using around 200 minutes of call time; broken down to daily usage, that’s comparable to 100 text messages sent each day with only six minutes of voice minutes used in the same period.

The reasons given by individuals for the use of text messaging as an alternative are fairly linear; it’s quicker, it’s cheaper, it’s easier – is any of this really true though?

As an overview, for most providers the cost of a text message is about the same as one minute of call time so those five text messages you sent off to someone could have gotten you five minutes of chat time for the same price.

It is much easier to text though, right? If fiddling with tiny buttons, wrestling with autocorrect, and playing text pin-pong is your thing then sure, it’s easier to text. On the other hand it takes a couple of seconds to dial a number and then you’re sorted and all set to chat away to your heart’s content. In addition you are less likely to encounter problems that you would over text, many people send messages and some do not receive it due to network problems or failed to send errors and by the time this has been sorted out the other person has either assumed the wrong thing that the person ignored them and this leads on to arguments; a call would have been less problematic.

We’ve all done it; used text messaging to ask someone for something or to communicate something awkward to avoid facing it. Some use text to arrange a meeting, people even use it to end a relationship with someone, and some to ask favours that we’d rather not ask in person. It’s fair enough, sometimes texting is the better option but for the most part a phone call will go a whole lot further than a few words with an emoticon stuck on the end.

Remember what the anguish feels like when you’ve texted someone to ask if they’d like to go out at the weekend? You wait for a reply, wonder if they received the message, and ask yourself whether you should follow up on the message. If you’d had the ability to pick up the phone and make the call you’d know right off what they’re thinking – a much better alternative.

Getting Down to Business 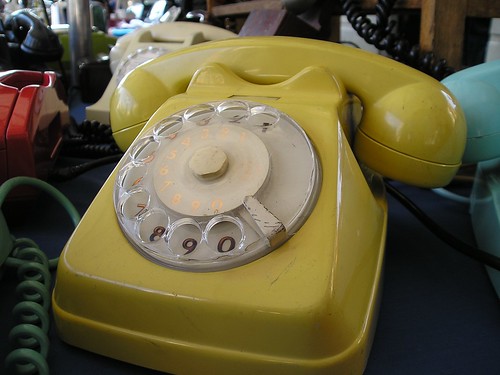 Recruiters and employers talk about how astounded they are when they receive an enquiry about a job opening by text message – just because the job advert supplies a mobile phone number certainly doesn’t mean that it’s acceptable to apply by text. As a general rule of thumb, when it comes to business, call is king. Calling may seem like an old method but it is vital to business, people are busy, and they don’t have time to throw text messages backwards and forwards all day. Anyone who takes their career seriously should have the sense to pick up the phone and make an actual telephone call; be professional. 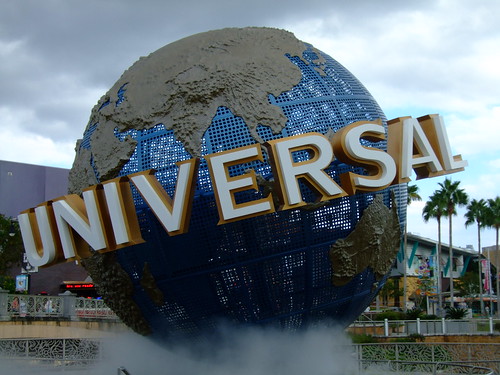 Okay, so time zones can cause confusion, but doesn’t that smart phone of yours have an international clock on it? Given, ten years ago or so it was much cheaper to send a text message to an international number than it was to make a telephone call. These days though, international calls cost as little as 1p a minute which works out to be far more economic that an endless string of text messages. There are a number of services that can be used, dialtosave for example offer cheap calls to Pakistan at a value for money price. Speaking on a universal level is the way forward, don’t forget you have a voice.

When thinking about how you might communicate next, just pick up the phone and talk; no more stress and worry over a lost or ignored text message!

Author: Jenny Beswick and the team at www.dialtosave.co.uk produced this article for you. When you next make a cheap call to Pakistan or anywhere else in the world let us know if it was more effective than a text message?

Colocation Hosting For IT Security